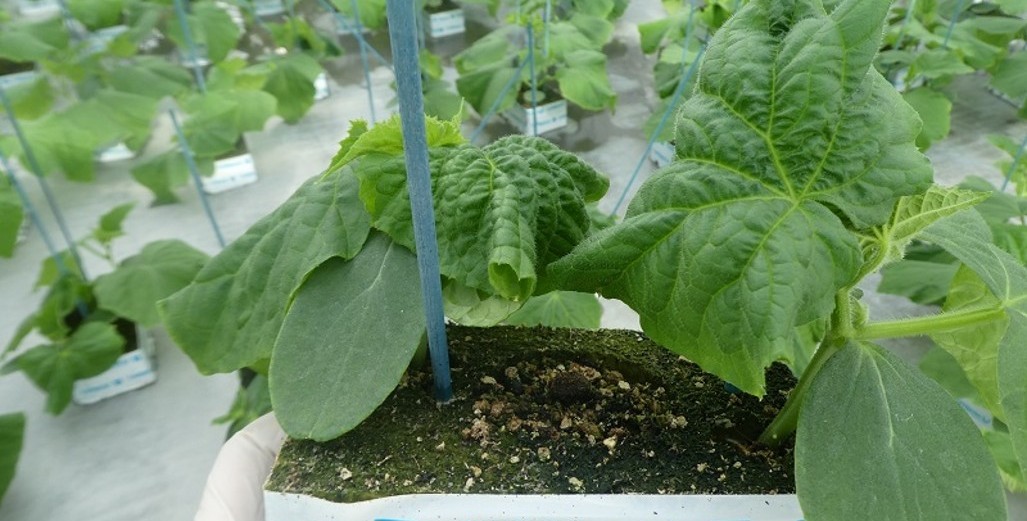 Gellert Nursery, based in Auckland, New Zealand, last week made the very difficult decision to stop cucumber propagation due to an unknown disease affecting the young plants at their nursery. For the past few years, the company has struggled with an unidentified disease that randomly affects a small percentage of young cucumber plants at the early stage of their growth.

Steve Gellert owner and MD of the nursery has explained “We are making this public in the hope that someone around the world can offer a suggestion as to what the problem is.  Over the time we have sent samples to a number of international laboratories who have been unable to identify the disease.”

“What we do know is the disease only affects cucumbers grown in rockwool and never in soil. We have also found that the more we do with hygiene the bigger the problem.”

“If anyone has seen this disease before and knows what it is we would be very grateful if you could make contact.” 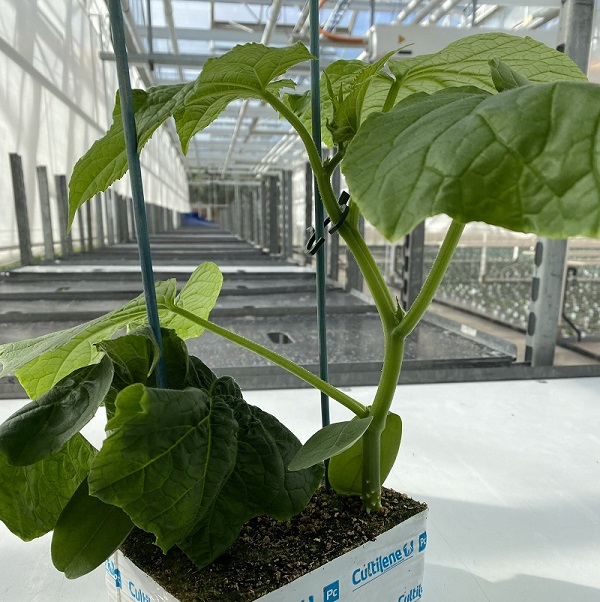 Image 1: This illustrates how one plant can be affected and one grows normally in the same block. 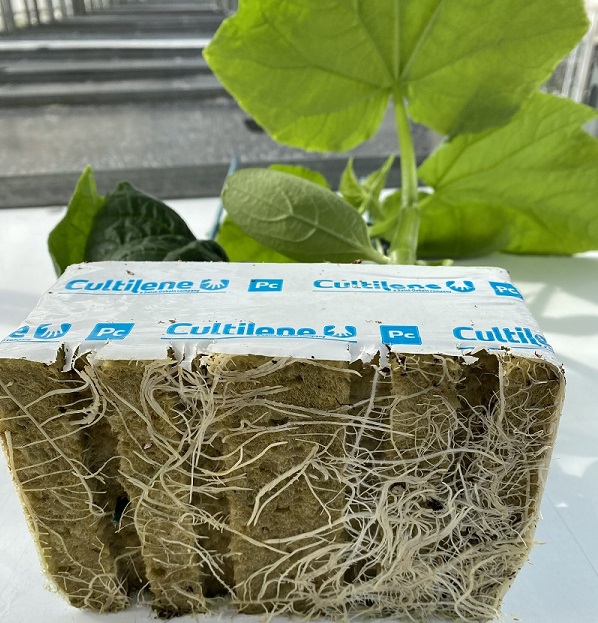 Image 2: Same plant as image 1.  Volume of roots on affected plant are noticeably less than on the unaffected plant. 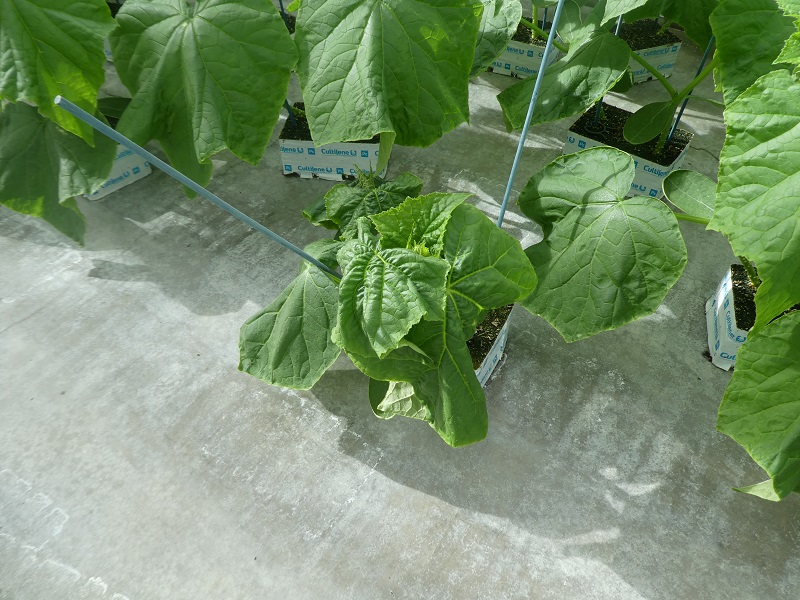 Image 3: It generally targets random plants within the crop but there can be areas where patches of blocks are affected. 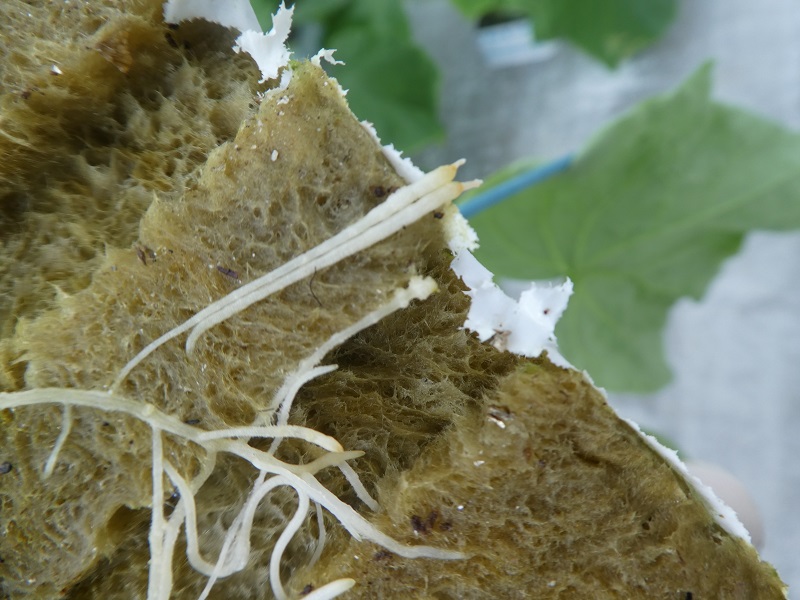 Image 4: Nodules form on the end of the roots and are very similar to what you would see with plants affected with nematode damage – no tests have indicated nematode damage. 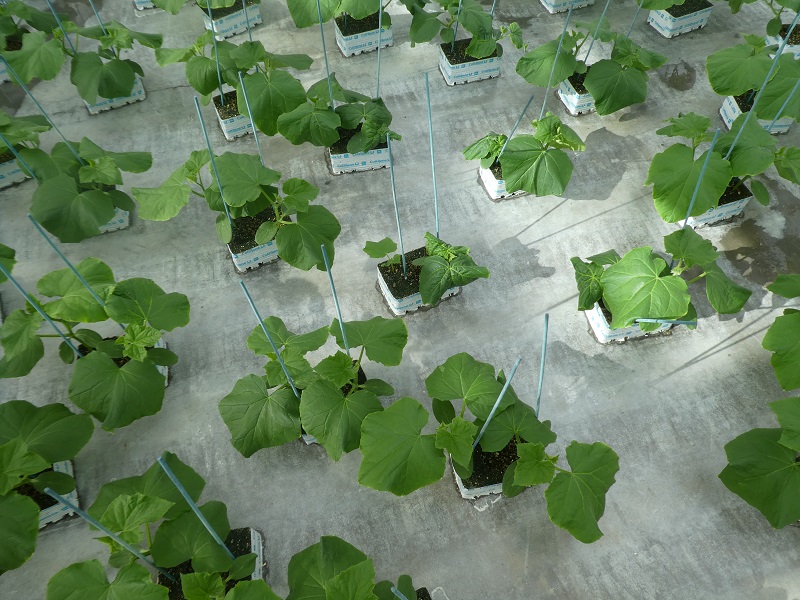 Image 5: You can see several blocks affected within a patch of plants. 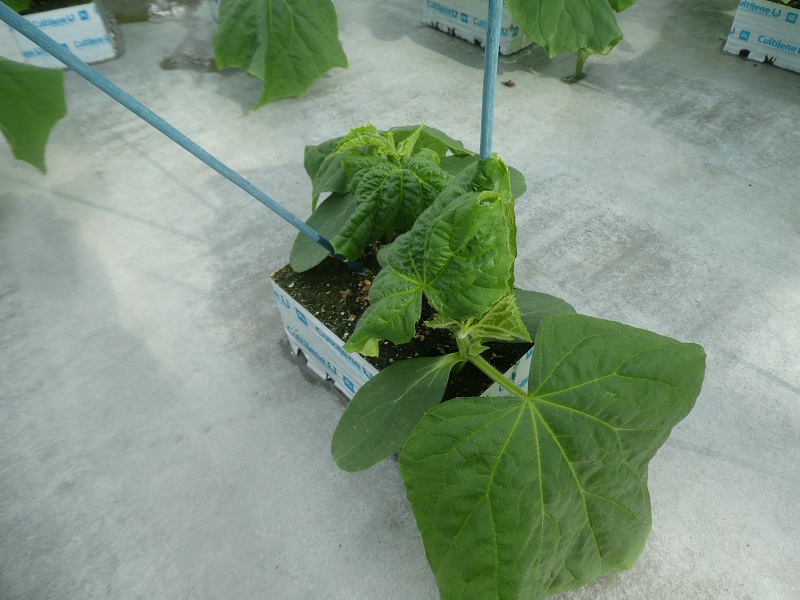 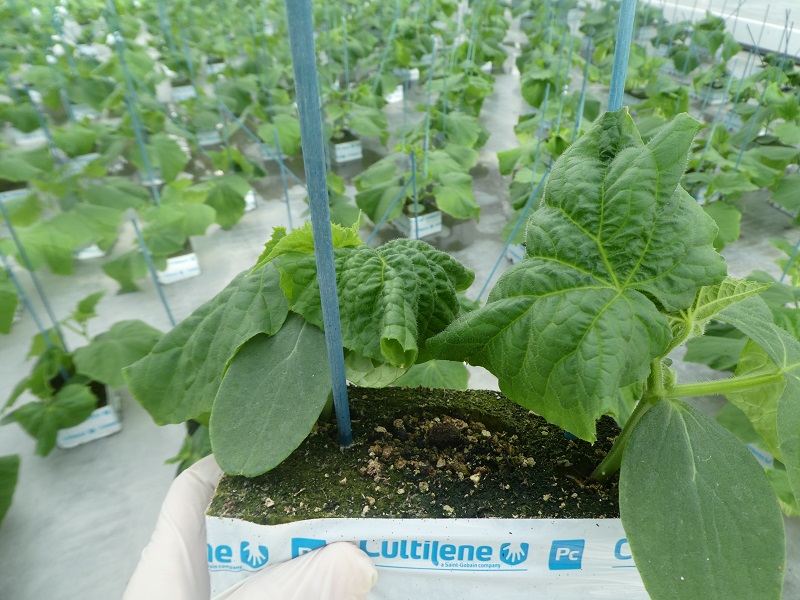 Image 7: Image 6 and 7 illustrate severely affected plants, where both plants in the same block show symptoms. 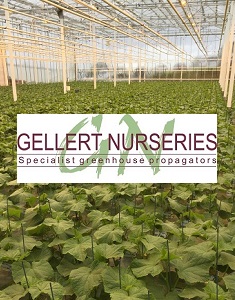 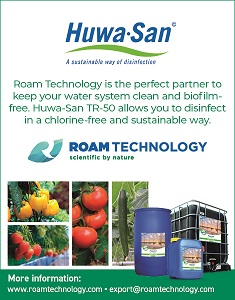 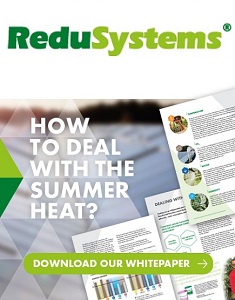 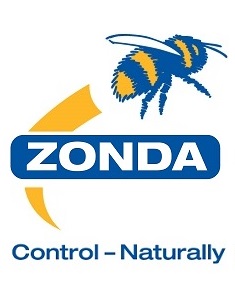 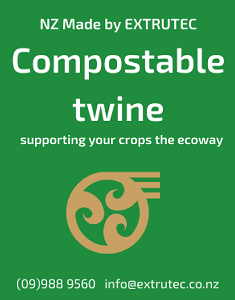 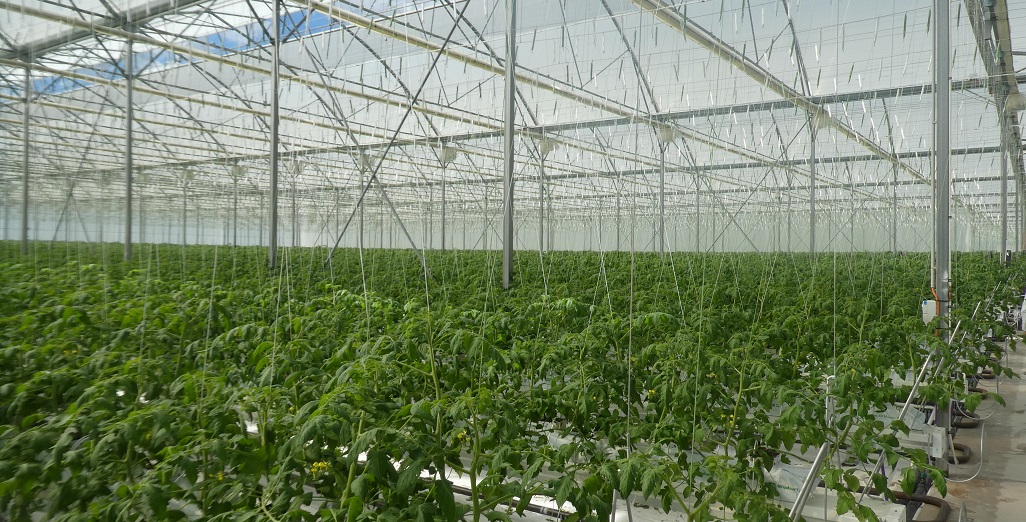 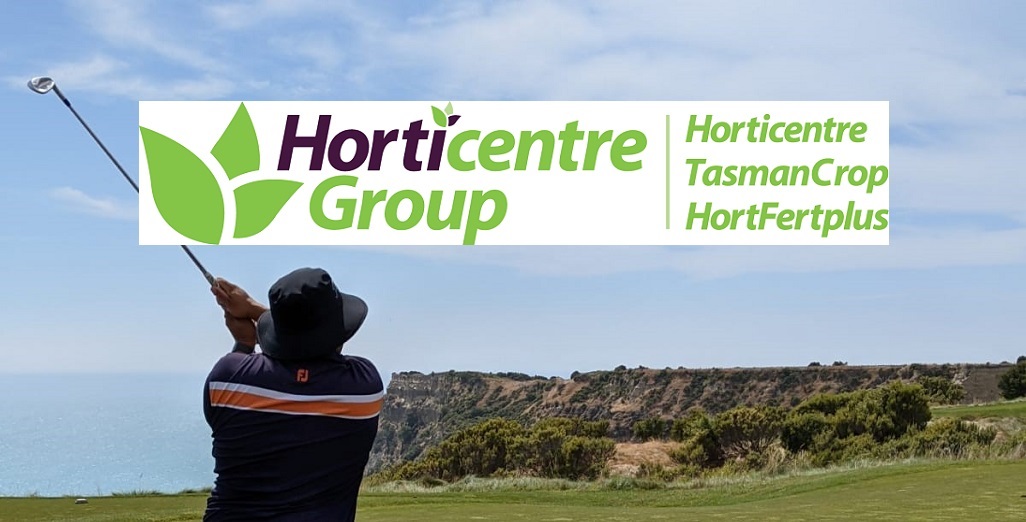 Grower2Grower are delighted to announce the principal sponsor of the inaugural G2G golf tournament is the Horticentre Group. 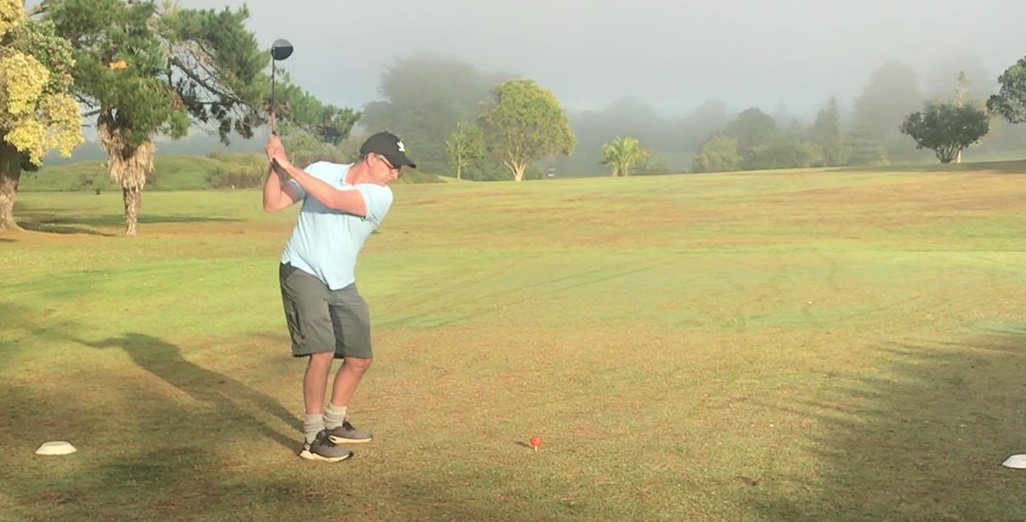 Get your team entry in FAST 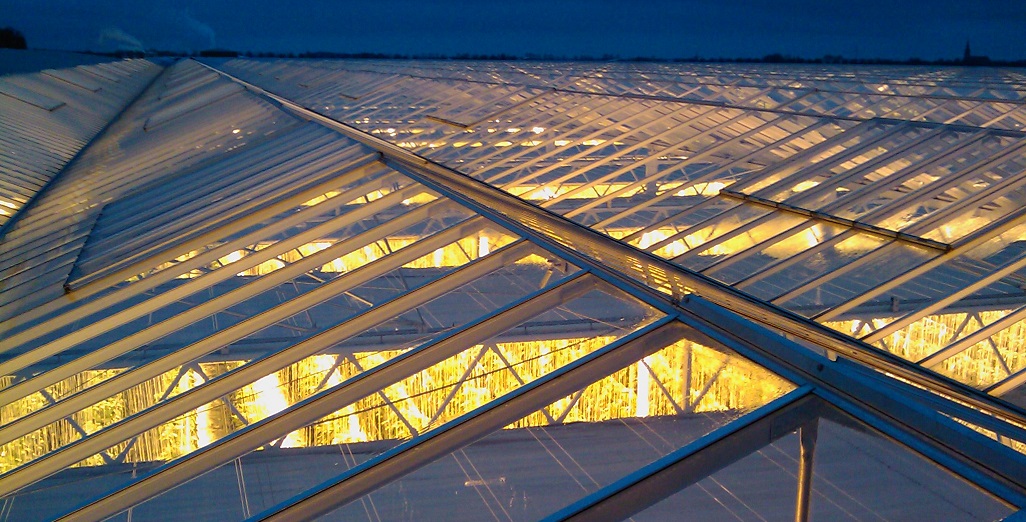 Grow More And Better With Less

Apex Greenhouses invite you to a presentation from Ton Habraken, Ludvig Svensson 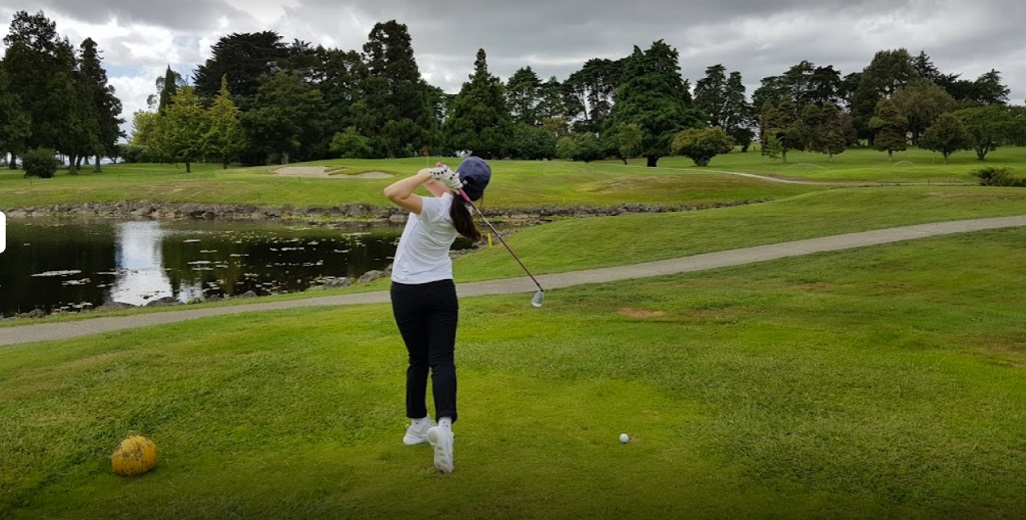 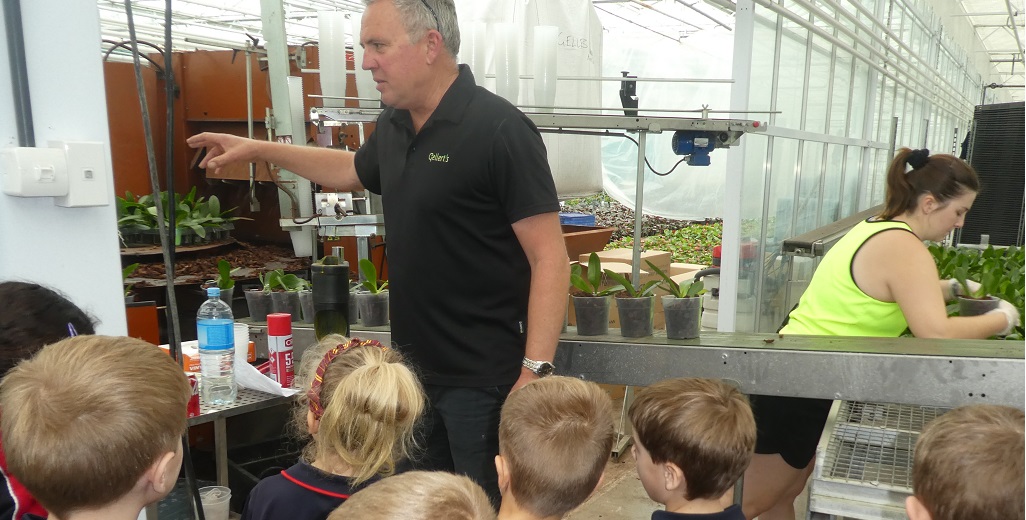 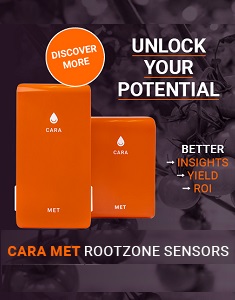 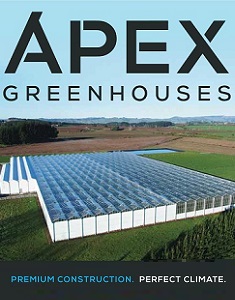 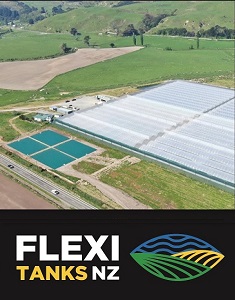 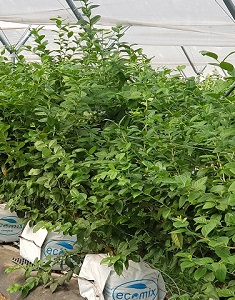 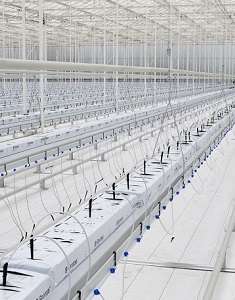